More of the basics

After touching on the difference between polishing, graining and bur removal I wanted to give some information on how each is done. I do not intend to go too far but rather the basic how and why for each. As with all things there is often more than one way to do anything. This is just pulling from my own experience of over a decade and what others have shown and taught me as well.

END_OF_DOCUMENT_TOKEN_TO_BE_REPLACED 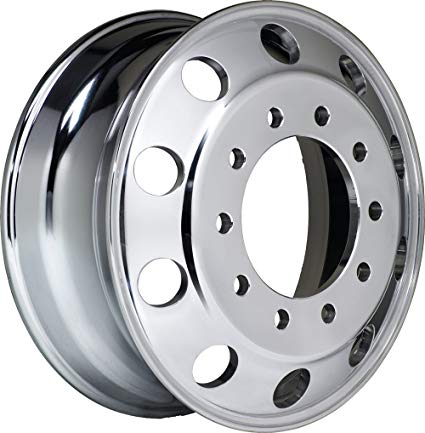 Many times we all make assumptions based on our own knowledge. This can be a very deep conversation that gets into human nature and any number of other points. But I am noting that just because you know something is no indication others do. With that thought in mind I want to go back to the basics to help every one have a good foundation to build from.

END_OF_DOCUMENT_TOKEN_TO_BE_REPLACED 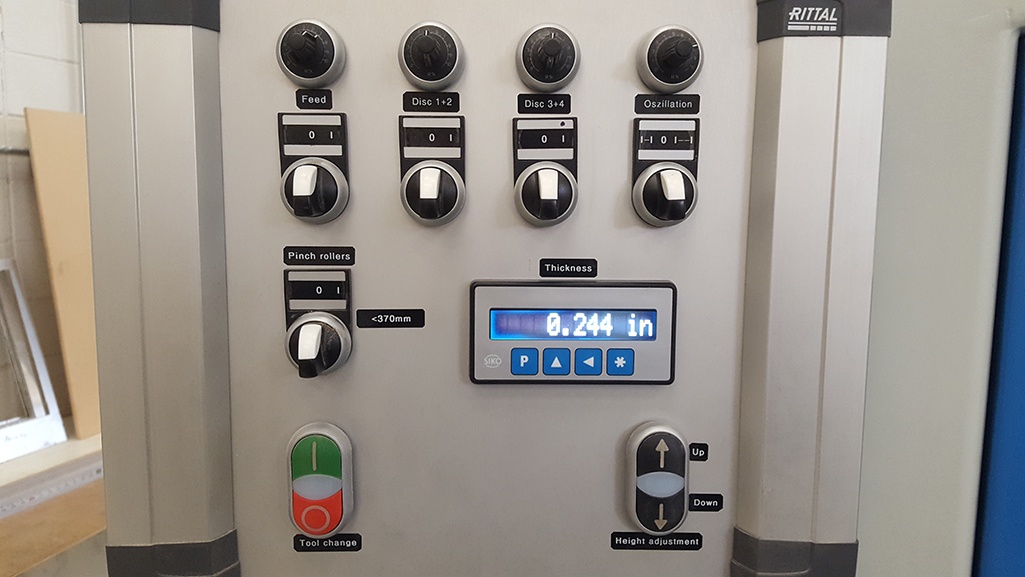 My grandfather used to look at newer cars and say that they were too complicated. He was looking at the car as it would be in a few years when it would need repair. He was not afraid of the new technology but rather what problems it would bring later. Other than, the robot overlords taking over the world part, the rest of his argument made sense. Just because you can get a new anything with all kinds of add-ons and upgrades does not mean you should. If you get that new machine can your current staff operate and service it? If you need to bring in an outside factory tech for every little thing that goes wrong, the cost will certainly pile up over time. Keeping points like this in mind are important, as they are part of the big picture and the machine's True cost. It may not be an upfront cost but you are going to pay for it one way or the other.

END_OF_DOCUMENT_TOKEN_TO_BE_REPLACED

As is always the case looking for ways to save money often leads to looking at many different paths. It can be the time invested in a process to vendor supplies and services. One area to look at that often hides savings is finishing.

END_OF_DOCUMENT_TOKEN_TO_BE_REPLACED

All stroke sanders "should" have a flat table of some fashion to allow placement of parts or material being worked. The size and weight capacity tends to be where the conversation ends. With the better machines you may even have a twin belt setup to make life and use of the machine better still. But when you get to the very best of stroke sanders an articulating mount comes into play. What they allow you to do is have the machine hold a given 3D or formed part at just about any angle or height. If you are working with a range hood for example, you can have the mount hold the part at the needed angle while you grind down the weld and blend the finish with the second belt. Before you would need to make a fixture to hold the part and it would be a one off fixture no less. With the articulating mount that is not an issue any longer. Together the features of the better stoke sanders save time per part by not needing fixtures and belt changes. Then add in the fact you don't need to remove the part from the machine for a belt or fixture change and you cut down on injury to the part as well as the staff. Watch the video at the link below to see the mount on a KBM stroke sander. And as always feel free to send in any questions we are happy to help.

END_OF_DOCUMENT_TOKEN_TO_BE_REPLACED 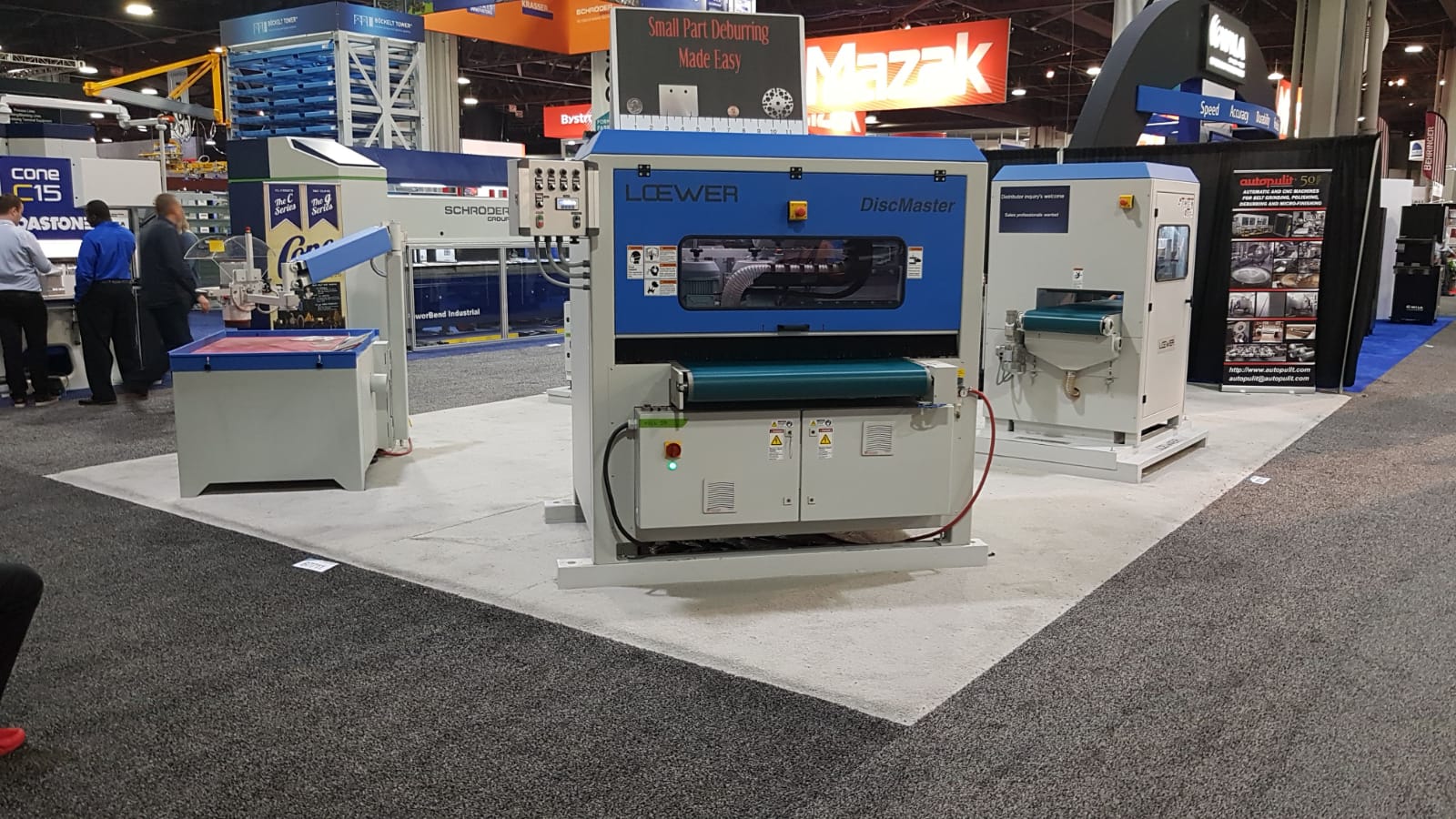 Fabtech is open and running currently in Atlanta. Its a little rainy but the people are coming to see the wide range of machines on display. We have machines on display and welcome every one to stop by. We have factory staff present from Germany and Spain to answer questions and help you choose the right machine. Booth B7711 just to your right as you enter the hall. Feel free to stop in any time during the show and if you are at the show, safe travels.

END_OF_DOCUMENT_TOKEN_TO_BE_REPLACED

A unique look inside the Loewer 4TD-1000

END_OF_DOCUMENT_TOKEN_TO_BE_REPLACED

AM Machinery featured in The Fabricator Magazine

Sheet metal cutting and punching technology has made significant leaps in the last 50 years. But why hasn’t traditional abrasive finishing equipment been a part of that revolution?